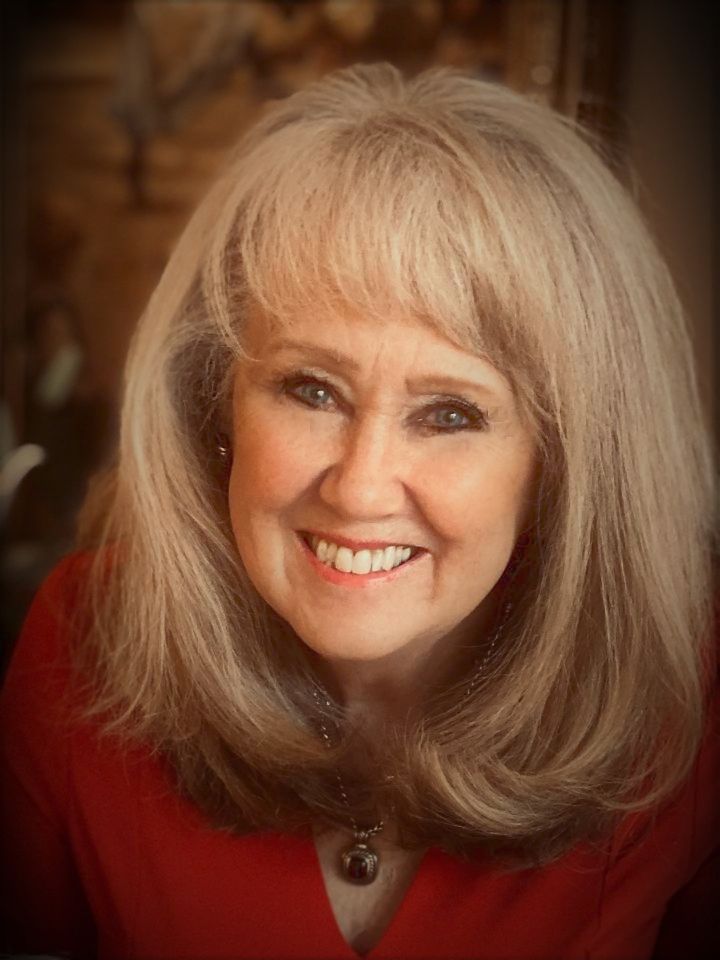 From Atlanta, take I-85 north to the split where 985 veers to the northwest toward Gainesville. Stay on that road past Gainesville and continue as the road changes from an expressway into a four lane with the occasional stoplight. The highway number will eventually be State 441. (You won't turn off the main road between 985 and Rabun County. It's an easy drive!)

You'll enter Rabun County at Tallulah Falls. Slow down here because the police are quick to stop speeders. They are serious!

Continue north on 441 over the Tallulah River and toward Clayton. Watch for an overhead bridge (only one there is) that takes traffic to and from the local school campus. One mile after the school, you will see 'Goats on the Roof' on your left. Believe me, you can't miss it. (Terrific stop for a quick break and local Amish products as well as delicatessen items).

Turn left beside Goats on the Roof and head into Tiger (about a mile or so) to the flashing 4-way stop. Continue straight through and drive into the countryside on a winding road named Bridge Creek Road.

After about 2 ½ miles you will see Liberty Baptist Church on your right - on the corner of Bridge Creek and Davis Gap Road. Turn right onto Davis Gap and follow it up the mountain and down again (a little like driving on Lombard St in San Francisco only there aren't as many houses or tourists!)

Davis Gap Road is one mile long and it will dead end into Highway 76.

At the dead end, turn left and head west toward Lake Burton. You'll reach the bridge over the northern end of the lake in about 4 miles. There is a picnic area there on the left and a lovely view of the north basin of the lake.

On the way, on your right you'll pass Black Bear Antiques, (if you stop, you'll be there for hours marveling at all the 'stuff') and a couple of miles later, Timpson Creek Gallery, a wonderful source of all things 'lakey' or having the feel of a mountain home. Just past Timpson Creek Gallery, on the left you'll pass the Lake Burton Grocery (restroom and delicious food from their little kitchen. You'll have to sit outside - maybe on a stump- while you eat, but it's worth it!) and the Lake Burton Café (there will be locals sitting at the bar smoking and having a beer - you can count on it - maybe someone shooting pool...,but if a little smoke doesn't bother you, they do have delicious hamburgers and other specials.)

Turn by Turn Directions to Come Up 400